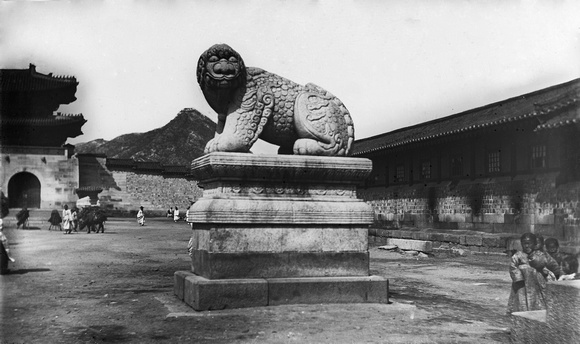 Gyeongbokgung, also known as Gyeongbokgung Palace or Gyeongbok Palace, is a royal palace located in northern Seoul, South Kores. First constructed in 1394 and reconstructed in 1867, it was the main and largest palace of the Five Grand Palaces built by the Joseon Dynasty. The name of the palace, Gyeongbokgung, translates in English as "Palace of Shining Happiness."
Nearly destroyed by the Japanese government in the early 20th century, the walled palace complex is slowly being restored to its original form prior to destruction. As of 2009, roughly 40 percent of the original number of palace buildings still stand or are reconstructed.
John Dowling
Powered by ZENFOLIO User Agreement
Cancel
Continue